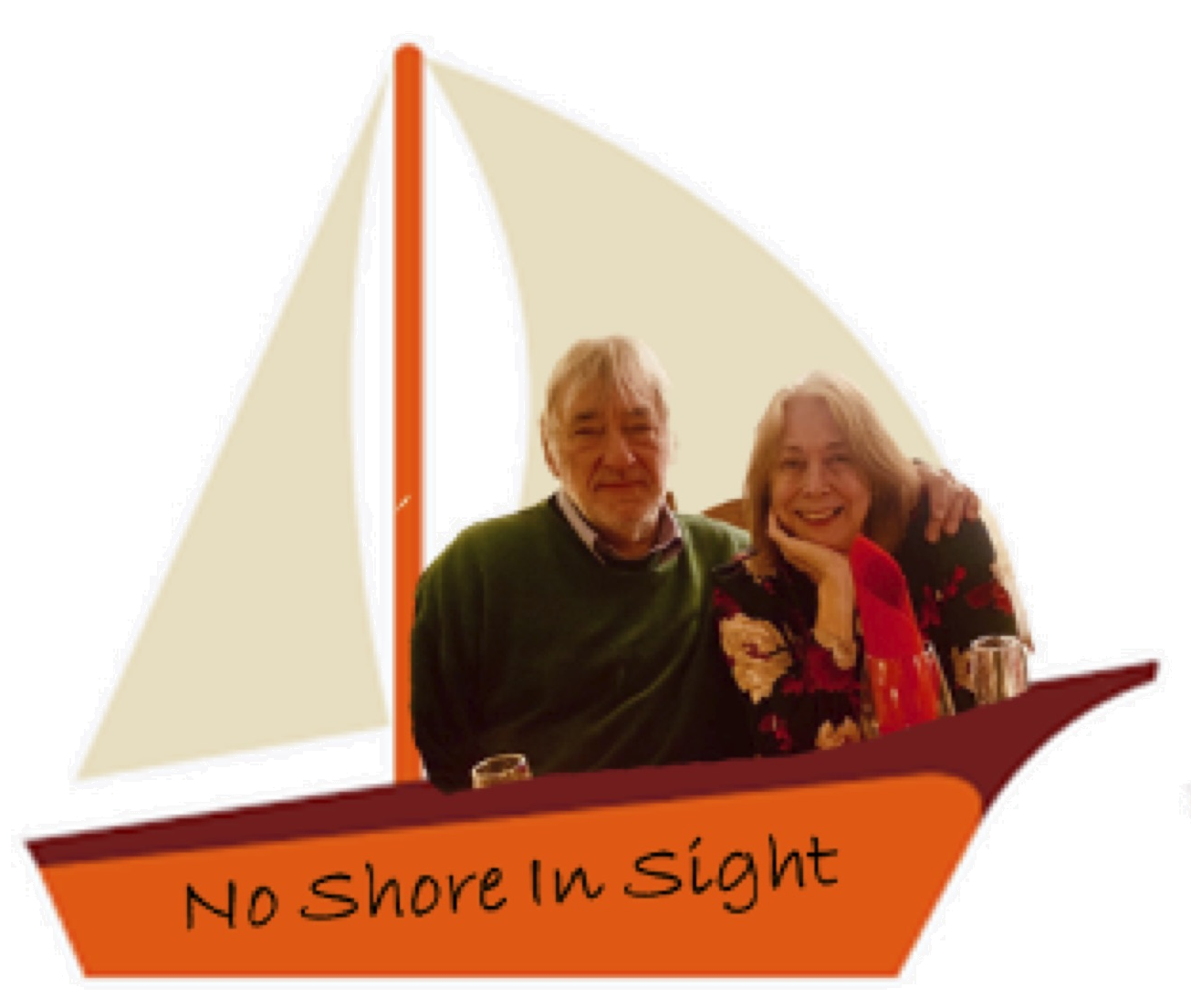 Day 1 Tell it how it is No Shore In Sight

Day 2 Jigsaws Picking Up The Pieces

No Shore In Sight!

A DAILY DOSE OF PONDERING IN THE MIDST OF A PANDEMIC

This summer Bridget and I will have been married for fifty years - we can hardly believe it either! We have been trying to follow Christ for even longer than that in our own rather oddly shaped fashion, facing a few crises on the way and now finding ourselves with all of you in the middle of a world pandemic.

As young Christians we were given ‘My Utmost For his Highest’, a book of Bible readings by a man called Oswald Chambers. We did try to read it. For a while we pretended that we understood what he was on about, but we gave up in the end. It might as well have been in Swahili. I hope I didn’t get too vocal about this because as the years went by I discovered that my impoverished experience and insight was slowly beginning to catch up with his wisdom. Bridget and I deeply appreciate a meditation by Chambers in which he makes the following startling suggestion:

God is not working toward a particular end — His purpose is the process itself. What He desires for me is that I see Him walking on the sea, no shore, no success, no goal in sight, but simply having the absolute certainty that everything is all right because I see him.

In other words, the safest and most useful place for believers to find themselves as they journey in their little boats is one where, however fine or inclement the weather, there is no shore in sight, and no promise or likelihood of success as the world (and a considerable portion of the modern Church) would understand the concept.

A global virus does rather sharpen the point of this particular issue, to say the least. It certainly does for us, and I expect for many of you. We are journeying in very choppy waters. Over the next few weeks we are going to have a go at regularly offering you our thoughts and fears and reflections and a few laughs, as we measure our acceptance of an idea that, to many, might look like a massive negative disguised as an essential positive. Whatever else, we will commit to telling the truth about what’s happening to us. We would love you to listen in.

After all, to mangle the metaphor, wherever we find ourselves, however far apart, we are in the same boat.

Day 1 Tell it how it is No Shore In Sight

Day 2 Jigsaws Picking Up The Pieces

“With a prophet’s eye, a poet’s hand, and a demeanour that somehow welcomes us all in like old friends, Adrian’s is a voice I have long treasured.”– Sheridan Voysey,
Broadcaster, and author of The Making of Us: Who We Can Become When Life Doesn’t Go As Planned and Resurrection Year: Turning Broken Dreams into New Beginnings

Adrian & his wife Bridget are grateful for the many kind and encouraging words of feedback they have received. You are also welcome to contact Adrian or Adrian & Bridget to book a speaking engagement.

Over 30 books written over many years and more ideas to come. Browse through the bookshelf to learn more about particular titles.
Novels:
8
Sacred Diaries
6
Other
33
SEE FULL LIST